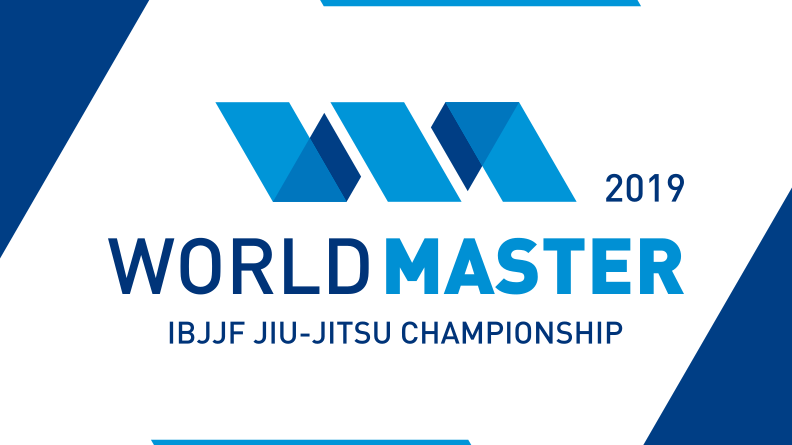 It’s that time again; IBJJF Masters Worlds is happening later this week in Las Vegas. The world’s greatest grapplers over the age of 30 will gather to do battle over a 3-day period.

We look at 4 brackets to watch out for, ranging from guillotine king Josh Hinger, to the world’s most dangerous man over 50, the mighty Megaton.

Where else to start but Black Belt Master 2, Medium Heavy, which will see No-Gi legend and ATOS stalwart Josh Hinger facing off against a fearsome array of grappling talent. Will Hinger add to his recent three-peat at No Gi worlds?

This year’s Black Belt Master 3 Featherweight bracket features one of the best-known grapplers to walk the planet, one Baret Yoshida. This former ADCC medallist, World No Gi Champion and MMA fighter is best known for his no-gi game but will be a daunting prospect for anyone in the gi.

The UK’s Steven Fage has quietly become one of the most accomplished Black Belts in world Jiu Jitsu, winning Europeans and Worlds at different the belt levels and taking Black Belt bronze at this year’s Europeans. A team mate of Ross Nicholls at Cesar Lima / RGA Gymbox, Steven will be fighting in the ultra-tough Master 4 lightweight bracket.

Megaton on the March to Masters Magnificence

Finally, where else to end but at Black Belt Master 5 Lightweight, where the incomparable Wellington Leal Dias (aka Megaton) who will aim for his 12th Master’s Gold medal. Megaton is the only Brazilian Jiu-Jitsu Black Belt to have competed as a Black Belt in every World Jiu-Jitsu Championship since its inception in 1996.