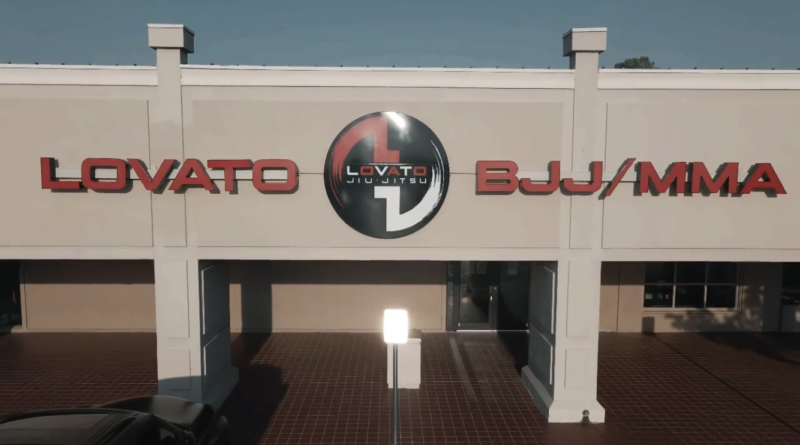 After an official “Grand Opening” of Lovato’s BJJ/MMA in early 2020, Rafael Lovato, Jr. was forced to close his academy just two weeks later due to the coronavirus pandemic. The facility is now opened back up, and Lovato recently posted a video showcasing what he calls his “dream academy.”

“It was very difficult to host the grand opening for the new @lovatobjjmma academy last year & have to close two weeks later due to the pandemic. We stayed tough, made the adjustments, & came back stronger than ever,” Lovato wrote on the post.

The facility is, in a word, huge. With two rooms of mats and Muay Thai heavy bags, Lovato’s academy, located in Oklahoma City, OK, looks like a Mecca for grapplers in the area.

For his part, Lovato, Jr. is one of the best American jiu-jitsu players ever. An IBJJF world gi and no-gi champion, Lovato, Jr. also had a successful MMA career, compiling a perfect 10-0 professional record and winning the Bellator middleweight championship in the process. After being forced into retirement from MMA due to health issues, Lovato, Jr. has competed more frequently in BJJ over the past year. Now with a massive school to attract some of the country’s finest competitors, look for Lovato, Jr. to continue to compete at a high level in both the gi and no-gi.