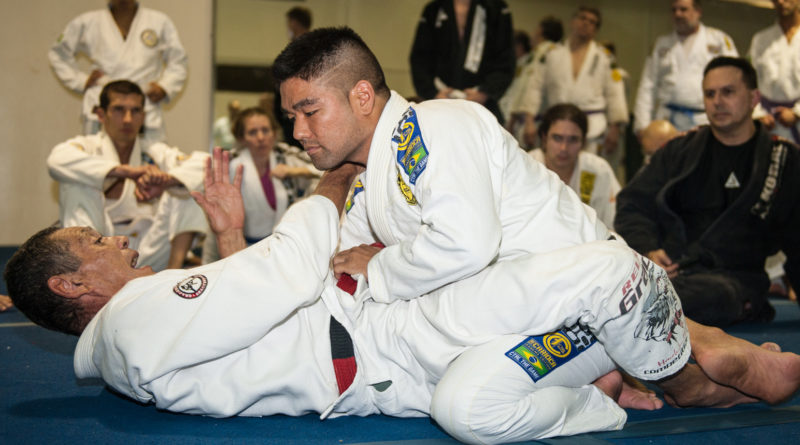 Relson Gracie was recently arrested just outside of Rio De Janeiro, Brasil on drug charges relating to a suitcase full of Marijuana derivatives. The news was first reported by local newspaper, O Dia. Since then however, Relson has now been released and officially cleared of all charges levied against him as a result of the arrest.

The main concern of police officials was not just the content of Relson’s suitcase, but also a plane ticket found with the narcotics from Los Angeles to Sao Paulo which led them to believe that the goods had been trafficked into the country. The 66 year-old and his lawyer successfully argued that the Marijuana and derivatives of it that were found within the suitcase, were purely for his personal and medicinal use.

This was bolstered by the fact that Cannibidiol (CBD) is now commonly associated with recovery and pain-relief.

“The athlete and professor Relson Gracie was a victim of a big misunderstanding,” the statement read. “He lives in the U.S. and brought cannabidiol-based medication for therapeutic purposes, all industrialized and obtained with a prescription in that country. His arrest during a routine inspection by police officers was promptly revoked by the Judiciary. Such medication can already be imported with a mere prescription, according to a recent ANVISA resolution, which deflates any possibility of a crime being committed.”

For more news on the Gracie Family, click here.