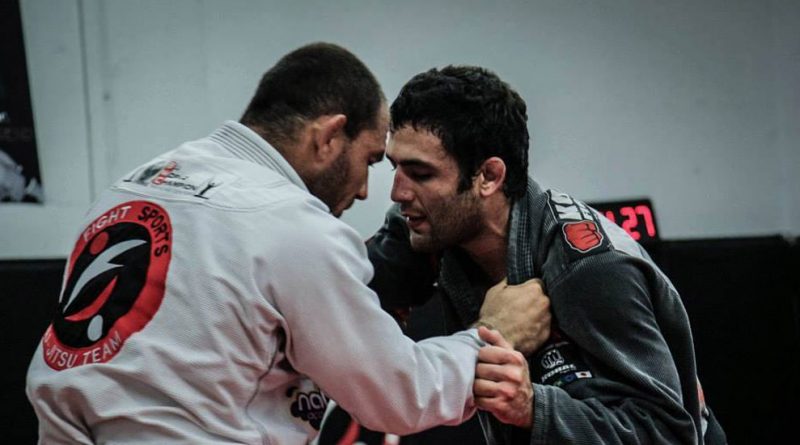 In March 2018, jiu-jitsu black belt and former Fight Sports affiliate instructor Marcel Goncalves was arrested and charged with multiple counts of sexual assault stemming from allegations that the then 31-year old Goncalves had had intercourse multiple times with a 17-year old student. Recently, ADCC head organizer Mo Jassim released details of the allegations that he says he learned from the victim’s father.

Jassim also alleged that BJJ black belt Vagner Rocha, along with Abreu, have recently allowed Goncalves to train at their respective academies. Abreu and Rocha have both issued statements regarding these allegations.

Below are posts that Jassim made to his Instagram story.

Both Abreu and Rocha have issued statements in response.

Abreu, the man who gave Goncalves his black belt, states that what Goncalves did was “terrible and unacceptable.” Abreu explicitly denies any implication that he had paid for Goncalves’ legal defense, and explains that the requested $35,000 was intended to support Goncalves’ family.

In his statement, Rocha says that Goncalves was only in his academy on two occasions and under specific circumstances.

In December 2020, Goncalves filed with the court a notice of intent to rely on the insanity defense. According to the publicly filed document, Goncalves alleges that he was “legally insane at the time of the charged event, and specifically suffering from chronic traumatic encephalopathy.