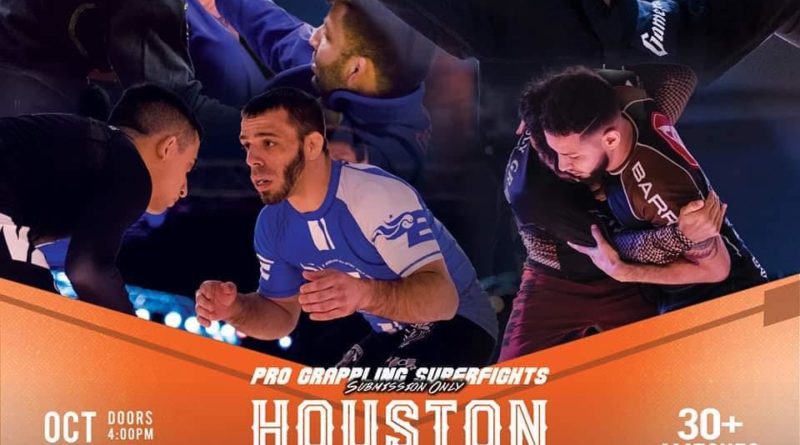 Submission Hunter Pro (SHP), a submission-only Gi and No Gi promotion run by Garcia Promotions, just had its 58th event on Oct. 3. In the debate on which format and ruleset is best in grappling competitions, SHP sticks to the fairly incontrovertible premise that to win, one must make the opponent submit. This means that there will not always be a winner. The event had more draws than winners, but there were no controversial decisions either. (16 draws out of 29 matches, or 55 percent.) Each match was on a well-lit elevated mat area, which made it easier for spectators to see the action. It was live streamed for free on Facebook, so people watching from home did not need a premium subscription. Here are the results from the black and brown belt matches.

The following highlight video was shared by the promotion, care of Richard Burmaster, Garcia Promotions’s media director. They also shared the full list of results.