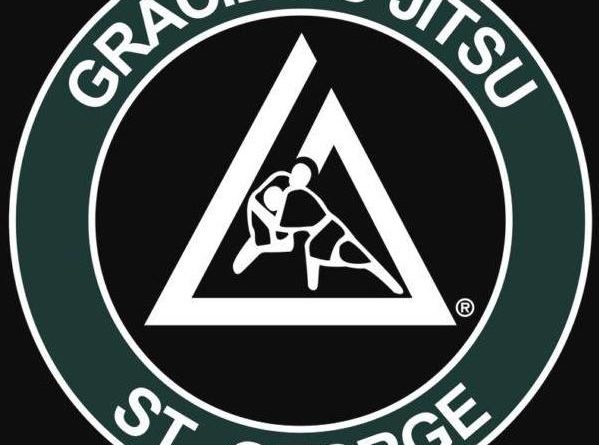 It seems as though the Coronavirus pandemic has claimed yet another victim as Gracie Jiu-Jitsu St. George has been forced to shutter it’s doors permanently in the wake of a government-enforced temporary shutdown that was designed to help slow the spread of the virus. The school was based in St. George, Utah and was owned by American grapplers Jake Johnston and Ian Abbot. The school posted on Facebook to announce the news that the coaches will continue giving private lessons until July, when the lease ends and the gym is unable to renew it.

After the above post which initially stated that the closure was due to a very high percentage of students had stopped payments to the gym, understandably at least some of them would have been people no longer able to keep up payments due to a reduction in work, or perhaps losing their jobs altogether. Thankfully, the school’s owner announced that he’d be taking some classes at another local gym, Fusion MMA, and recommended them as the next stop for any students left without a gym due to the closure. A day after the initial announcement, the gym released the updated statement below:

Gracie Jiu-Jitsu St. George revealed that after announcing their impending permanent closure, they had been contacted by a number of students to request refunds of the gym fees they had paid during the temporary closure. Unfortunately, they state that this is impossible as all student payments were used to help keep the gym open for as long as they did, as well as covering the cost of an online portal and curriculum to help students train at home during the lockdown.

This highlights something that a number of BJJ practitioners may have to face in the coming months, the potential that they may not have a gym to go back to. Jason Scully, the man behind Grappler’s Guide, has already predicted that this would happen and is set to donate a huge chunk of his profits to struggling BJJ schools, in hopes that this would keep the damage to BJJ schools to an absolute minimum.