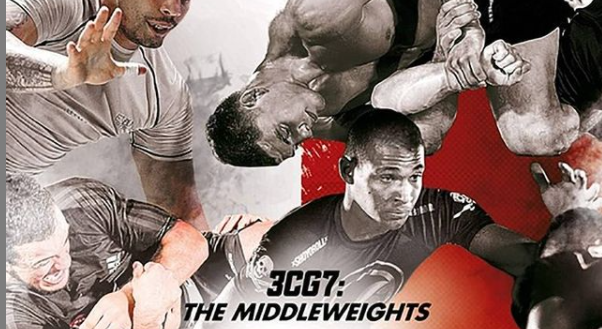 The Third Coast Grappling middleweight grand prix line-up is now finalized, and it’s stacked with some of the best no-gi grapplers in the world. The promotion has announced the full, eight-man tournament field for that event, which will take place on June 19. Recent additions to the line-up include Oliver Taza, William Tackett, and Pedro Rocha.

Oliver Taza is a leg lock specialist representing the Danaher Death Squad, and has been an incredibly active so far this year, competing in IBJJF tournaments, Fight to Win matches, and Who’s Number One events. At the time of this writing, he is coming off a hard-earned decision win over Gabriel Almeida.

William Tackett is one of grappling’s most promising young stars. Still just 19-years old, he has already competed against many of the world’s best grapplers. He is currently on a three-match losing streak, albeit against top-flight competition including Tye Ruotolo, Vagner Rocha, and Victor Hugo (he faced Hugo at the Third Coast Grappling absolute grand prix).

How to watch: Third Coast Grappling 7: Middleweight Grand Prix will take place on Saturday, June 19, and will live on Fite TV pay-per-view.