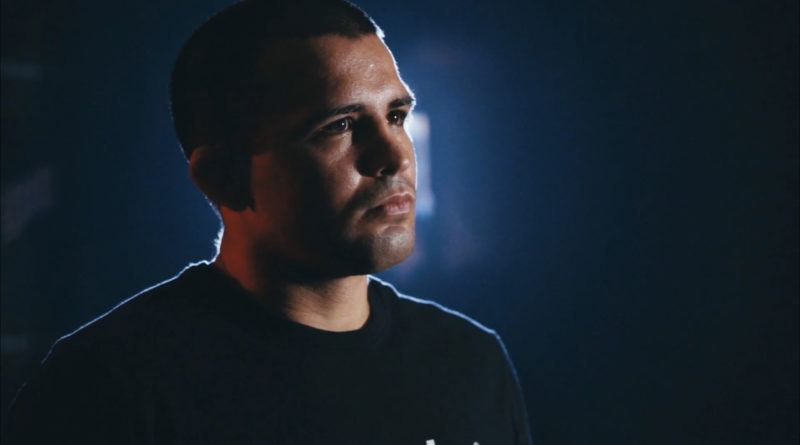 Last weekend, Oct 2nd on FloGrappling’s WNO, Nicky Ryan made short work of Tony Ramos when he won via heel hook. While fans were perplexed by the matchup of a wrestler versus a grappler in a sub only match, few were surprised by the outcome. And Ramos was no doubt one of those few. “It was really the first time I felt a grip like that with someone using their legs,” Ramos explained to me over text. “I have a lot of learning and getting better at feeling those things.”

While most expected a submission from Ryan, many were hopeful to see a more competitive match. I talked to Ramos last month and he explained he was training Jiu Jitsu, and leg locks, at Elevate MMA in North Carolina. I thought he might stand a chance if he could avoid a leg entanglement and force Ryan to stand up out of frustration. Which appeared to be Ryan’s gameplan. In the post match interview Ryan said, “I planned on coming out and attacking the legs. But if he stalled me, I was planning on standing up and wrestling.”

But instead of Ramos having an opportunity to showcase his world class wrestling, Ryan imposed his will. And he did so in a leg entanglement master class. Ramos said “I may have been a little too comfortable because in training I could get out most of the time in those positions, but this was a whole different feel.”

Ryan’s game plan was flawless. He forced Ramos to tap by ankle lock in under 30 seconds. After shaking hands, Ryan quickly sat to his butt and moved forward. Ramos dropped to a knee in order to stop Ryan from scooting underneath. However, Ryan was deliberate with his butterfly guard and elevated Ramos in order to set up the single leg x.

It appeared that Ramos did all the right moves to escape, but Ryan was a step ahead the entire way. Ramos even exploded into a spin to clear the knee but to no avail.

After the spin, Ryan firmly had control while Ramos tried to clear the knee line. Ryan had a tight grip though and transitioned smoothly to the ankle to set up the finish. Unable to control the hands or free the knee, Ramos was forced to tap.

But Ramos is no stranger to competition. He knows the potential risks and consequences of competing at the highest level and knows how to win and lose. If anyone is hoping to see him back on the mats, they may just get their wish. “It was awesome,” he said. “I would love to do it again.”