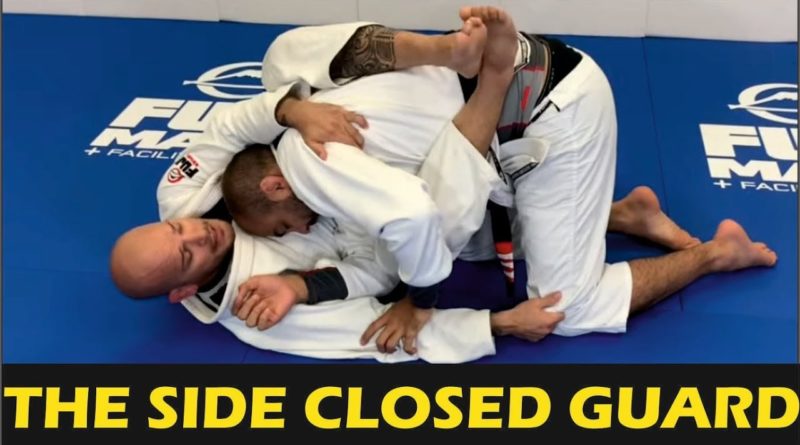 Xande Ribeiro is well known in the BJJ community, not only for being one half of the Ribeiro Jiu-Jitsu Association along with his 6th degree black belt brother and author of Jiu-Jitsu University, Saulo Ribeiro, but also for having what might be the single most unpassable guard in the history of the sport. In 29 years of regular competition at the very highest levels of the sport, only twice has Xande had his guard passed at black belt and both times were by men who are pretty much universally considered to be among the greatest competitors of all time, Marcelo Garcia and Roger Gracie.

Even going further back into his competitive career, he’s still only had his guard passed another two times at coloured belts, once at Yellow Belt in 1991 and once at Brown Belt in 1999. Amazingly, the 1991 incident was also the only time that Xande has ever been mounted in competition as well. If this wasn’t evidence enough that Xande Ribeiro can teach you a thing or two about closed guard, the legend is also the proud owner of seven IBJJF world titles in the Gi, two in No Gi, and five ADCC medals including two golds. This video shows some phenomenal details from the side closed guard that should elevate anyone’s game from that position and also help with guard retention. The key concept that Xande goes through is adjusting his hips in order to open up sweeps and attacks from the position.