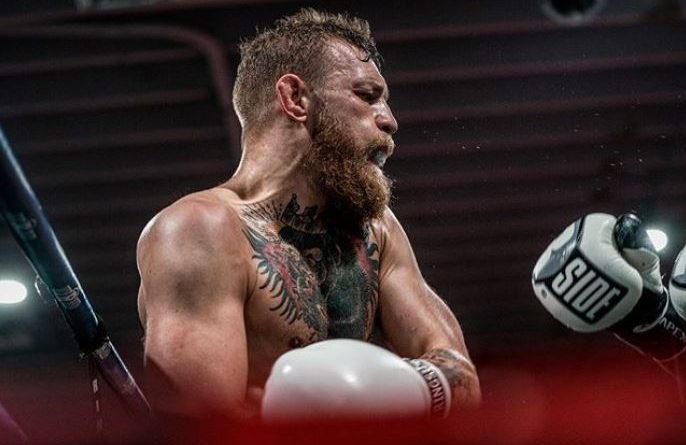 Conor Mcgregor will be returning to the UFC for the first time since last October, when he tapped to the reigning Lightweight Champion, Khabib Nurmagomedov. The fight has been set for UFC 246 on January 18th 2020 and comes immediately after the news that his old nemesis Khabib is also returning to face fellow lightweight elite, Tony Ferguson.

This is excellent matchmaking as Mcgregor is coming off that definitive loss to Khabib while Cowboy is on a two-fight skid of his own. Neither man is anywhere near retirement however, they’re both still top-tier fighters capable of putting on a great show.

This fight comes on relatively short notice as news has come only only seven weeks prior. This is sure to be an excellent fight on the feet as both men are phenomenal strikers. Cowboy will have the edge on the ground however, as a BJJ black belt with a number of submission wins.

The most interesting aspect of this fight is that it’s being contested at Welterweight. Is this just due to the comparatively short turnaround? Or is this the next step as Conor Mcgregor pursues a title in a third weight-class? Or will Mcgregor want to go back to Lightweight to rematch Khabib as soon as possible?

After Mcgregor managed to make the Mayweather fight turn from the absurd to reality, it’s not that crazy to imagine him taking another fight after this and earning a title shot by the end of the year.

This weekend is packed with grappling action as Polaris 12 has a stacked card. For tickets to the upcoming Polaris 12 on 30th November in Newport, South Wales, click here.