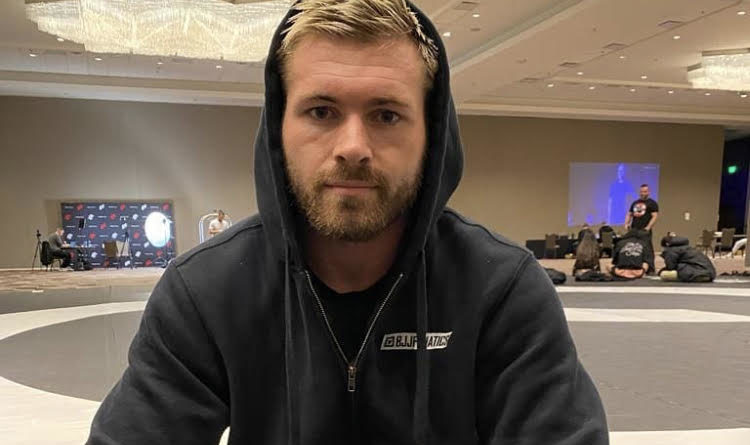 One of the most anticipated grappling to MMA cross-overs is finally about to happen. The CEO of ONE Championship, Chatri Sityodtong, announced on Tuesday that Gordon Ryan has signed with the promotion and will compete in both MMA and submission grappling.

At the time of this writing, no other details were provided about Ryan’s deal or his debut in the organization. He joins his Danaher Death Squad teammate Garry Tonon (who is undefeated in MMA and ONE Championship), as well as fellow grappling stand-out Marcus “Buchecha” Almeida as a part of ONE’s stable of jiu-jitsu stars competing in MMA.

Ryan is widely considered the best pound-for-pound no-gi grappler on the planet. Undefeated in submission grappling since 2018, the 25-year old John Danaher black belt has the potential to be an MMA world champion, and quickly. His control-based and submission-oriented jiu-jitsu immediately makes him one of the best overall MMA grapplers in the sport, even for his first fight.