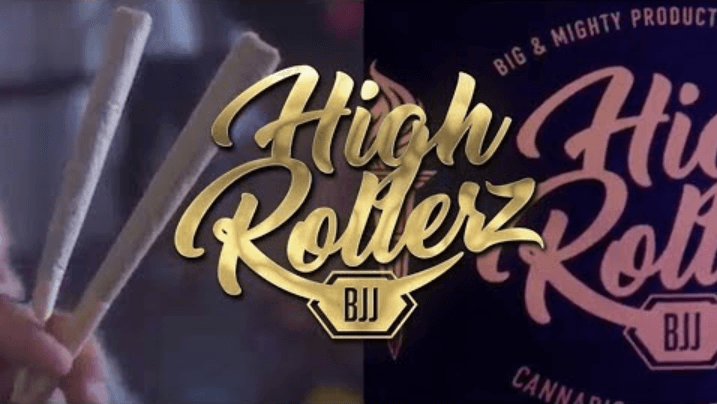 Two former UFC title contenders will face off in a super match at High Rollerz 4 in January. The organization announced on their instagram page that Jake Shields will be taking on Diego Sanchez on January 9th in Las Vegas and they “will be competing for a belt and a pound!”

Shields lost a decision to Georges St-Pierre for the UFC Welterweight title in 2011. His last MMA fight was in 2018 and he has been dedicated to professional Jiu Jitsu since then. His last match was in May against Brent Primus at Submission Underground 14. He lost that match in the EBI overtime via armbar.

Sanchez fought B.J. Penn for the UFC Lightweight championship in 2009 but lost via TKO. Over the course of his career, Sanchez has won more “Fight Of The Year” awards than any other MMA fighter. He has been fighting in the UFC as recently as September of this year. He lost his last fight to Jake Matthews via decision.

Renato Laranja will be there “to interview heefer heads and confiscate non-hegulation marijuana.”

Tyron Woodley will be the commentator.