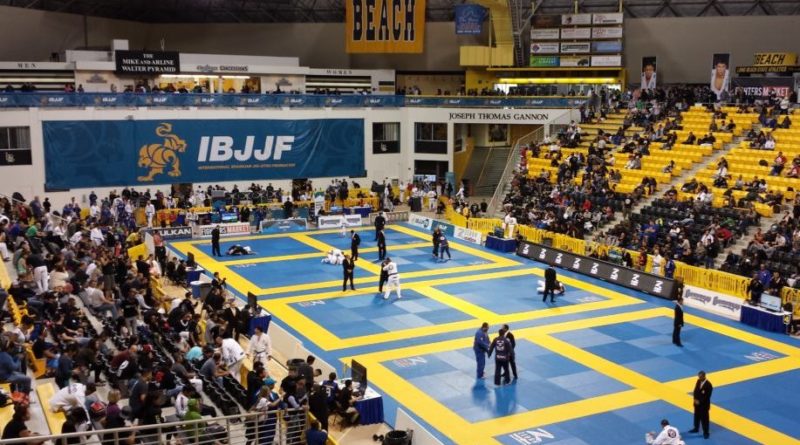 The grappling community is buzzing about the latest news of IBJJF confirming they will be allowing heel hooks and knee reaps in 2021. I wrote an article last week about the implications this likely will have in the sport. But I’m not the only one offering predictions on changes that will take place. Everyone from Gordon Ryan to Keenan Cornelius are sharing their views about the new ruleset.

Unfortunately, Cornelius’ ideas, captured from a Youtube video, were misconstrued this week on another website. Instead of Cornelius’ pragmatic thoughts, the story’s headline had him coming off as controversial and antagonistic. The article (inaccurately) conveyed him as pitting IBJJF against ADCC. Then, people became upset with him over something he didn’t say. So I reached out to Cornelius to set the record straight.

“To be clear, I think ADCC will remain the dominate title for No Gi. But this COULD allow IBJJF to get their No Gi worlds to a status nearer to ADCC.” Cornelius said.

You can watch the video that Cornelius uploaded to his Youtube channel here. It’s a thought provoking viewpoint from someone who has won world titles in both Gi and No Gi and also medaled in ADCC. In it, he goes into detail of how the changes will have an impact on the sport.

For instance, fans might find his musings about winning No Gi worlds intriguing. Most grapplers dream of winning a world title, even without a Gi. However, for Cornelius this is not the case. “It’s never felt quite real,” he said. “Because you’re really just doing Brazillian Jiu Jitsu without a Gi on…it feels a little fake almost.” He suggests that the latest additions could change this. “But adding heel hooks turns this into a submission wrestling competition.”

Cornelius points out the importance of allowing reaping, despite everyone’s focus to the change on heel hooks. This alone, will lead to an entire shift in how matches play out. “The guard game opens up,” Cornelius said. “One of the big issues in No Gi in the last five years is that it’s become incredibly hard to work any sort of traditional guard sweep. This will give us more options to play guard.”

Now, the matches will allow more submissions and positional battles. Because of this, No Gi competitors will need to revamp their approach to IBJJF competitions. It is likely that more traditional gyms will be updating their training regimen, since most competitors at IBJJF also train in the GI. Cornelius said “It will force all the Brazillian side of things to start adopting leg locks. Which I think they’ve avoided for a long time.”

But the change isn’t one sided. Sub only enthusiasts love to attack the legs, which now will be at play. Cornelius points out that this may entice more of them to compete at worlds. “This is super cool. I think we’ll see a lot of the DDS guys start showing up to IBJJF competitions.”

The new changes by IBJJF will likely lead to an evolution of the sport, and is something many people have been wanting for a long time. Cornelius said it best when I asked how he felt about the change, “I think it’s great for the sport and will create healthy competition between ADCC and IBJJF for the good of all the athletes.”