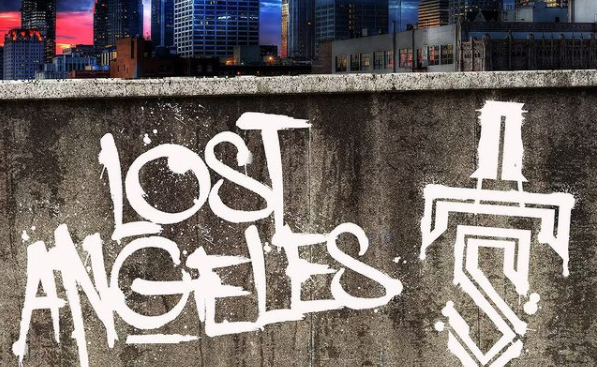 On Saturday, October 16, Subversiv Team Grappling will return with another night of team-based grappling and superfights with Subversiv 6: Lost Angeles. Like previous events, it will feature teams made up of three grapplers each, representing some of the best schools in the world, competing in an eight-team tournament. The event will also hold a number of superfights, including a match between elite black belts Pati Fontes and Amanda “Tubby” Alequin.

Team Checkmat, fresh off a first-place finish at the no-gi Worlds, is understandably the favorite. That team consists of Elder Cruz and Jansen Gomes, who together closed out the brown belt absolute division at Worlds after both were gold medalists in their weight divisions. They are joined by Thamires Monteiro, who also won gold as a brown belt at Worlds.

Simply put, Team Checkmat is coming off dominant, world-championship winning performances and will look to keep the ball rolling at Subversiv. They will square off with Team Triunfo in the first round.

The squad most likely to give Checkmat problems is Team Legion American Jiu-Jitsu, made up of Who’s Number One veterans Miha Perhavec and Sloan Clymer, as well as no-gi Worlds purple belt double gold medalist Paige Ivette. Led by Keenan Cornelius, Legion AJJ has only recently been sending out competitors at the elite level, and this event will be a major opportunity for the school’s top representatives to compete against the best.

Outside of the team tournament, the match between Pati Fontes and Amanda “Tubby” Alequin deserves attention. A no-gi world champion for three consecutive years from 2015 to 2017, Fontes has struggled to win consistently at the highest level lately, and she’ll have her hands full with Alequin, who recently had a strong showing at the Who’s Number One Championships.

How to watch: Subversiv 6: Lost Angeles takes place on Saturday, October 16 and will air live on FloGrappling (subscription required).