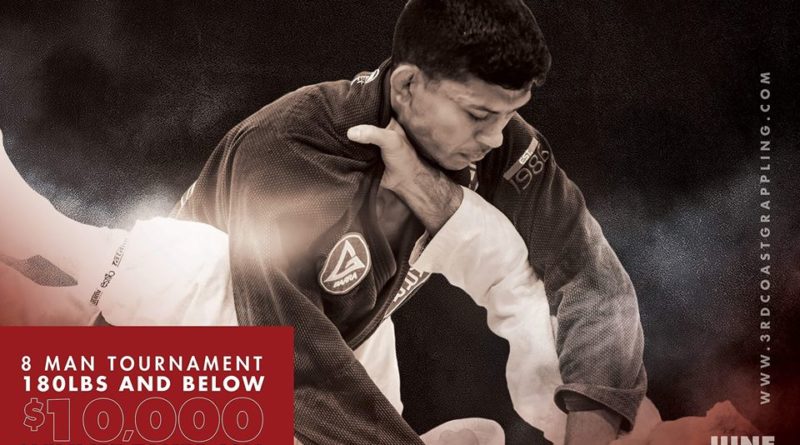 Third Coast Grappling came back last night with their first event behind closed doors, a Kumite event featuring eight elite grapplers competing for a $10,000 prize which naturally results in some fireworks. The promotion was originally due to have made the break over the pond and co-promote their first UK event by now, but of course Coronavirus necessitated the cancellation of those plans. This is also what caused the cancellation of the promotion’s fourth numbered event, where Gordon Ryan was due to face Patrick Gaudio for the second time.

This replacement event featured the young up-and-coming star William Tackett who has been incredibly busy on the competitive scene despite numerous event cancellations as he came into this tournament having won at Fight 2 Win 141 only a fortnight prior. The favorite to take home the grand prize however, was Roberto Jimenez. The relative newcomer has made waves over the last few years, including when he took one of the world’s best grapplers, Keenan Cornelius, to the very limit and came away with a decision victory in an exciting match.

The full replay of the live event is available courtesy of FloGrappling, click here to watch.