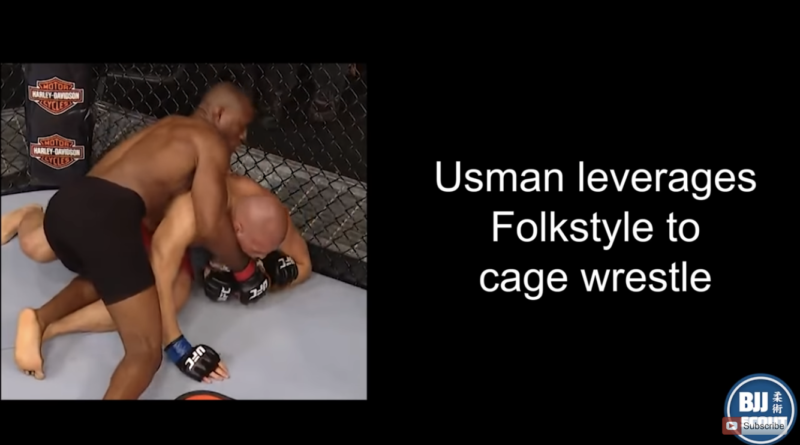 The main event of Saturday’s UFC 258 features two of the best MMA grapplers in the world. To help fans prepare for the welterweight title fight between Kamaru Usman and Gilbert Burns, BJJ Scout dropped a thorough and detailed breakdown of Usman’s wrestling attack.

As you will see in the video, Usman achieves most of his takedowns against the fence. For that reason, BJJ Scout focuses in on Usman’s cage wrestling. Watch the video below to learn how Usman uses intermediate positions along the fence to control his opponents, inflict damage, and ultimately secure takedowns.

Usman is the current UFC welterweight champion and arguably has the best wrestling in MMA. He has used that wrestling to earn a perfect 12-0 UFC record. Usman has defended his belt twice, most recently in July 2020 against Jorge Masvidal.