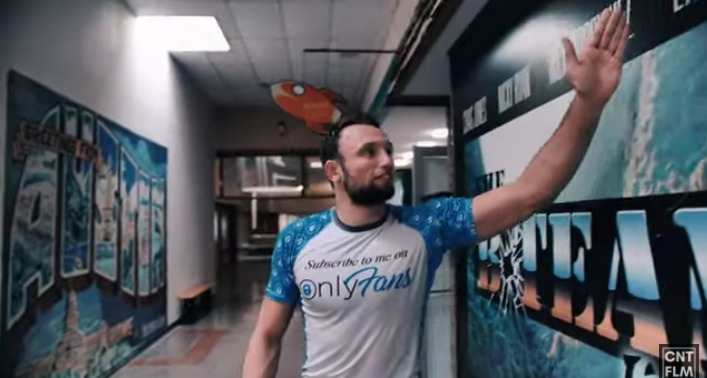 Craig Jones’ move from Puerto Rico to Austin, TX is well under way, and the Australian black belt is potentially just days away from opening his B-Team Jiu-Jitsu academy in Austin, TX. In a recent video, we see the B-Team facility and an informal training session in which Jones teaches a handful of techniques. Watch that video below.

Although the B-Team has yet to officially open, the new academy appears to have a reasonably large space filled with mats and a sign out front. And given Jones’ status as one of the most well-known and best competitors in the world, that’s likely all he’ll need to attract plenty of new students.

Jones is scheduled to compete next in the 185-pound division of the Who’s Number One championships on September 25-26.