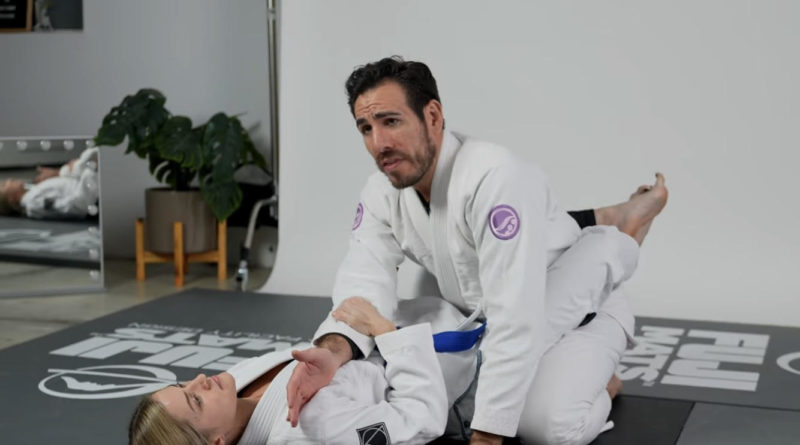 In jiu-jitsu, the fundamental techniques are almost always the most effective. For that reason, grapplers can never stop improving on their fundamentals. In a recent video, former UFC title challenger Kenny Florian shares the finer points of the perfect fundamental armbar from guard.

Watch the video below for a refresher on one of jiu-jitsu’s most important techniques.

Florian is most known for his MMA career, but his primary martial art was jiu-jitsu. A cast member on the first season of The Ultimate Fighter, he would challenge for the UFC title three times over the course of his eight-year career. He retired in 2011 following a decision loss to then-UFC featherweight champion Jose Aldo.

In competitive grappling, Florian is a Grapplers Quest superfight champion and a Pan-American bronze medalist as brown belt.