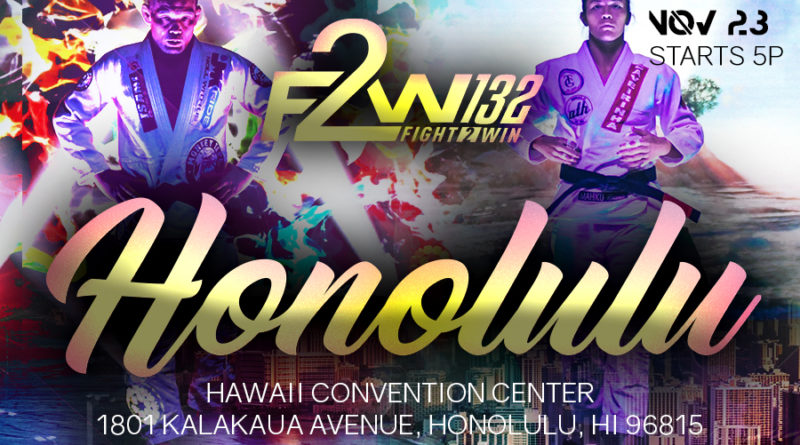 In a hectic weekend stacked with Combat Jiu Jitsu, The Spyder Invitational and Fight 2 Win 132, it was F2W that had one of the most hotly anticipated matches. The event was headlined by a superfight between Garry Tonon and two-time ADCC Champion, Davi Ramos. If you even glanced away from the fight, chances are you missed something as both guys constantly traded submissions.

However, it was Tonon’s superior conditioning that set the pace of the fight. In the last three minutes, Ramos looked exhausted, taking every advantage to rest and catch his breath in between resets while Tonon waited for him at the center of the mat.

Tonon dominated the final minutes, taking down the tired Ramos with ease and getting to his back with about 1:30 left. After working the Danaher back system on Ramos, Tonon was able to lock up what looked like a tight RNC with a few seconds remaining. Ramos held off until time expired, but Tonon had done more than enough to secure the nod from all three judges.